One day, the children found an old chest in the attic. The chest was full of toys. They opened the chest and began to play with the toys. They did not know that there were magic binoculars among the toys. Each time someone looked through the binoculars, he would start traveling through time and go to some other place. There was also a map in the chest. The girl, the boy, the bear, the rabbit, and the squirrel went on the voyage after they looked through the binoculars. They followed the map they found in the chest and came to a crazy scientist who was the main culprit for the demolition of the forests. The crazy scientist did not want to stop cutting down trees. And so the happy bunch went on an adventure. They were wearing different costumes to scare the workers who were destroying the forests.  They did a good job. All the workers quit their jobs. Eventually, they met with a crazy scientist in his lab. They scared him so much that he disappeared and nobody saw him again. They destroyed all his machines that were in charge of destroying trees. All the workers who worked on the demolition of trees were again employed, but this time on planting trees in new parks and forests. Many years later, an old man was sitting and watching his photo album, besides the photos of different games he played when he was younger, he saw a photo which reminded him how he saved the planet. He was so happy and proud of himself. 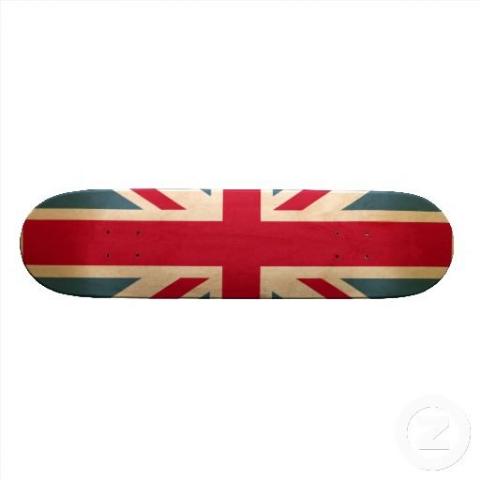