Once upon a time, a brother and a sister named Tim and Abby were playing in the forest with Chubby the bear, Scrat the squirrel and Bonnie the bunny, their friends. They were playing all long day. The next day they found a big old wooden chest in the attic. They opened it and found some costumes and old toys. Everyone picked their own costume.  Tim was a dragon, Abby was an Indian warrior princess, Chubby was a pirate, Scrat was a Super Squirrel and Bonnie was a knight in a shining armour. While they were playing outside, Abby and Tim's grandpa found an old scrapbook he made when he was a kid. As he was looking at photos he found a map that leads to a special place in the forest and it was marked with X, just like the X on the map. In the meanwhile, Ducky the crazy scientist had an idea about how to destroy the forest where the kids played. He used his newest invention to destroy the big green forest. The kids were trying to find that special place that heir grandpa told them about. Tim used his binoculars and saw the forest being cut down by the evil machines. When Tim told his friends what he had seen Scrat was really sad because Ducky’s evil machines destroyed her home. After a few moments they came up with a brilliant plan! The next day they decided to go to Ducky’s lab and scare him so much that he would stop destroying the forest. Their marvellous plan worked. Ducky became a better man. Instead of cutting down trees he started planting them. 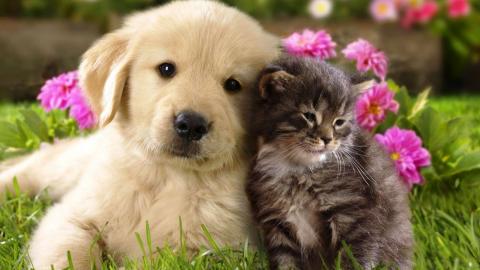