One afternoon Henry decided to find his old childhood album. It was safely stored in a chest by his bed. He sat down and while going through the pages, he was enjoying a delicious candy. Although he had some pretty awesome memories, one in particular was his favourite and it included his best friend, and now his wife Anja.

68 years ago, while he was only 12, Henry and Anja were playing together almost every day. They were accompanied by their unusual group of friends: a bear named Teddy, a rabbit Carrot and squirrel Fluffy. They were looking for toys in an old chest which they found in Anja's attic. The attic was really dusty and cowered in cobwebs but they didn't really care.

All of a sudden Henry found an old treasure map and they were all excited about it. They recognized the place that was on the map because of the castle where an old crazy scientist lived.

On the other side of the town, in the castle, the crazy scientist named Robyn was experimenting with electricity. After almost 100 failed experiments, he finally perfected his formula. There was only one thing he was missing, and that was wood, and a lot of it. He wasn’t really environmentally friendly, so he had no problem with destroying a nearby forest.

Robyn sent his minions to take care of the forest which was near a mountain. They chopped down everything they saw and soon there were no trees to be found. In the meantime, Fluffy decided to visit the forest after he saw it on the map hoping to find some family there. He said goodbye to his friends and went in search of the forest. Once he got there, Fluffy was shocked. He couldn't stop crying so he went back to his friends and asked for help.

Henry, Anja, Teddy and Carrot all decided to go and help Fluffy get the forest back. They went to the place that once was a forest to look for clues because they didn't know who was behind this cruel action. Henry was able to track down one of Robyn's minions and through his binoculars he saw where they were headed.

Just outside the castle, Anja came up with a brilliant plan. They decided to scare the scientist with the help of shadows and a torch which was in Henry's backpack. After they located Robyn's lab, they made a pose that was similar to a scary monster. Robyn was immersed in his experiments and wasn’t paying much attention to what was happening around him so when he saw the shadow he got really scared and ran away.

When Henry and his friends got out of the castle, they found themselves in a shimmering light and suddenly every tree that had been cut down was restored. They all started to dance happily and realized the forest was a magical one and could be saved only by those who had pure hearts like theirs. 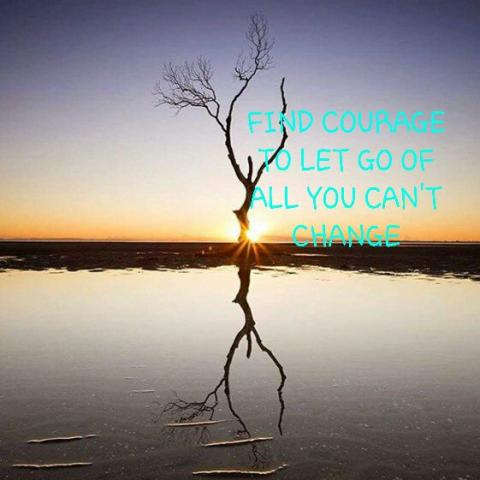