Once upon a time, Mr Brown was looking at his old photo album and thinking about his wonderful childhood. He was looking at the pictures showing his sister and himself going through many adventures. He suddenly remembered a specific adventure when they found an old man.

When Mr Brown was twelve years old, he played with his sister Matilda, a bear, a rabbit and a squirrel. They found an old wooden box filled with all sorts of things in the dusty attic. They also found an old map and they decided to go to their friend, an old scientist named James to show him the map they found. Mr James told them it was a magic map and that they could visit all the places from the map. "You only have to step on the map and you will immediately be there!" Mr James told them whispering.

So the children visited the Indians' land and learned all about their customs. They liked the magical forest the most. It was full of all sorts of lights. They danced there, sang songs and were very happy. When they returned home from their magical adventure, they brought a gift from an Indian village for Mr James.

Today Mr Brown saw a wonderful forrest. He immediately remembered that magical forest of his childhood. "Who knows," he thought to himself, "Maybe this is a magical forest too... like the one from my childhood." Mr Brown felt very sorry because that forest was being cut down and the animals were forced to flee from it. They did not have a home anymore. "It was awful!" thought poor Mr Brown for himself.

He looked again in his old album and remembered all his childhood adventures again. He found that old map again. He realized that he kept the map for all these years and decided to give the map to his grandchildren one day. He felt happy and slowly falling asleep... 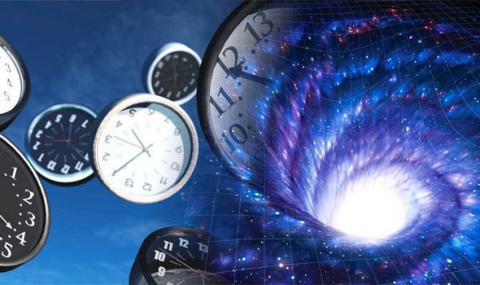