One old man was looking through his album with old photos. Then he saw an old picture of his biggest adventure. He was really young at that time.

It all started when he and his friend found a map. In the map there was an X in the forest. But there was no more forest. They needed to save it. They will travel for a long time.

In their team there were: an old man, a girl called Jessica, a bear called Bobo, and a rabbit called Timi. They all prepared themselves. They were really, really brave.

When they found him, they had a distraction for him. They decided to scare him and banish him just like he had banished the animals from that forest. They were very angry with him. They were fully prepared. (Not really.)

They won!!! Now they are playing and celebrating. The forest is back to normal. They were really, really happy then. 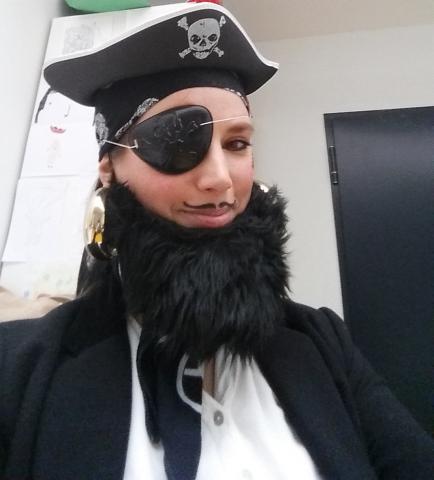