One day they saw thata their favourite place for game (forest) is being destroyed with a bulldozer! and that was a home to Lily - now she doesn't have a home. They were very sad.

They went to a crazy scientist for a favour. But they had to scare him first. They made him do some project for forest and he started to work.

An old man named John was Rachel's grandfather. He was watching an album and he saw himself when he was very young, young as Rachel. He was remembering his childhood and he almost cried.

The crazy scientist was working on the project for 3 days and 3 nights, and finally made ''make it rain fast light bulb''.

The Happy Five were playing in the forest and it wasn't just an ordinary forest anymore, it was a magical forest, made by the crazy scientist.

A few days later Mark was watching (through binoculars) the forest with the four of his friends and he saw something magical, he saw a small room (it was very dirty and dusty) in the middle of the forest.

They stepped into the room and they found a big dusty chest filled with a load of toys. They were all happy. The bunny and the squirrel found something for them too. Maybe that was a creation of the crazy scientist, maybe not. You will never know. 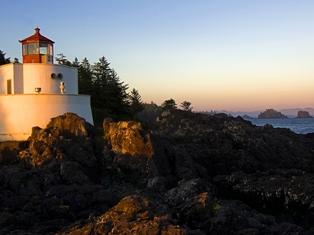