A fight against the bad guy

It was a nice day and Johanna was playing with her friends in the forest behind her house. She used her binoculars to look around and said to her friends: "Look, there is a chest! It must be a magic chest! Let's go there and open it!"

So Johanna, her friends Clumsy the bear, Trouble the rabbit and Rajesh the squirrel all together opened the chest and looked inside. It was amazing! All kinds of toys, masks and clothes. They used the accesories they found in the magic chest to mask themselves into fairy tale creatures. They went to a party and had a wonderful time really.

The owner of the house the party was in was looking at some old photos newspapers. When he saw them looking so brave and dressed up he decided to ask them to help him. They all agreed and he gave them an assignment. They had to fight against his enemy, the fierce Draken. They were scared but finally accepted to held him with the assignment.

The friends had to find the road to Draken's house. They followed the map and found the house very easily. They took Draken by surprise so he couldn't escape and he had to return all the toys he had stolen many years before.

But he was very evil and he sought revenge so he was thinking about other evil things he could do. Then he stole an escavator and cut down all the trees in the forest.

Clumsy, Trouble, Rajesh, a little fox and all other animals became homeless and had to find another forest to live in. Draken disappeared in the twilight zone and he never came back.

The forest grew again and Johanna and her friends lived happily everafter. 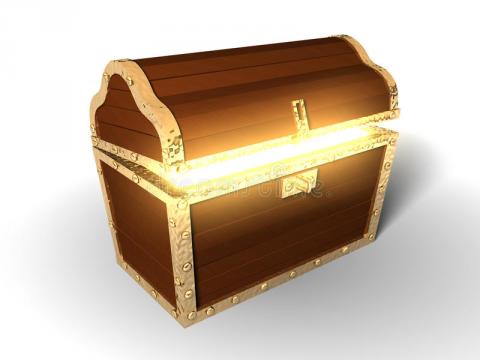