The story is about five friends called Pegas, Luke, Mark, Jack, and Mary who were masked because it was Halloween. The day before their teacher hid some treasure and told them that if they found it, they would get a prize and a good mark. They wished for the prize to be some money for planting new trees because the old were cut down.

There was a good scientist who wanted to make a special seed that grew immediately. But he saw their shadow and got scared. He was doing an experiment when he got scared so he put too much water in a test tube and then it all blew up.

Later, Pegas's grandpa remembered the times when he was a kid and when he found treasure with his friends and then he remembered how his grandpa gave him a map. He gave them the map and when they looked at it they knew exactly where they needed to go.

The scientist got crazy and he wanted to make a weather confusion. However, something went wrong and he didn't make a weather confusion. Instead, he brought back the cutdown trees to life. The children were very happy about it all but they still wanted to find the treasure so they went to find it. Mark used his binoculars and he saw a big sign which marked the spot where the treasure was and they ran to it. They had to open the treasure chest, but they didn't have the key. They tried to find it somewhere around and Pegas got lucky and he found the key. They opened the treasure chest and in the chest, they found some toys. They loved playing with them and they became even better friends every time they played with them. 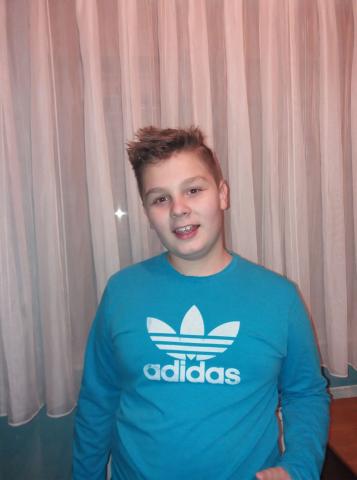