One hot summer afternoon Nick took out his photo album to remind himself of his adventerous childhood. He remembered that on a similar hot afternoon his friends Molly, bear Ted, squirrel Vicki, Rosa the bunny and he found a big, heavy chest that was full of different things. There was a ball, a robot and lots of toys, but there underneath it all there was also a map. They were very much interested in the map so they decided to follow it.

At the same time  an evil scientist called Robert was up to no good. He was old, he had messy, grey hair and he worked in a laboratory. Robert was very clever and he invented a machine that could change weather just by clicking a button. If he wanted sunny weather every day, there could be sunny weather every day or just the opposite. That hot afternoon while Nick and his friends were following the map and discovering new things, Robert wanted snow so created snow.  While admiring some flowers the gang suddenly heard wind blowing from far away. Nick took his telescope to see what was going on. After a few minutes Nick opened his mouth in surprise and said : 'That's snow!'. Molly thought he was just kidding with them but it was really there. Real snow. They were surprised because it was summer but then they started to play in the snow. It was so white and fluffy.  Vicki and Ted were making a snowman while Nick and Molly were having a snowball fight and you coluldn't even see Rosa in the snow. After a happy day full of play they went home.  A couple of days later the gang went back to the same place but they weren't happy with what they saw. The forest was cut down. They were sad and angry especially because all of their forest friends lost their home but they knew whose fault this was. They all shouted at the same time: 'Robert!'.  Nick was so angry that he wanted revenge.  He had a plan, they could all dress up and attack Robert.  They dressed up as a Dragon, an Indian, Batman and a pirate and went to Robert's lab. They kicked down the door and took their revenge on Robert to make him pay for his evil actions. 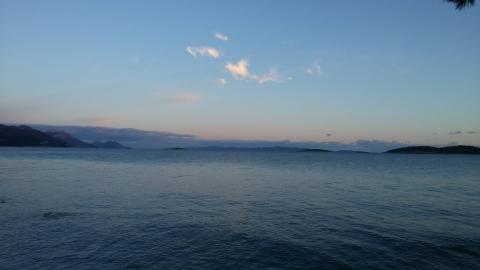