The story of the lost forest

One day, a small group decided to clean the forest together - John, disguised himself as a dragon, Anna as an Indian, Albert as a bear, Michael as a bunny and a squirrel. The next night workers cut the forest down and it started to look like a desert with grass on its top.  While a small group was going home, they saw some lights in different colours. They came closer and saw one scientist doing some experiments in his abandoned laboratory near the castle, but he didn't see them because they were very quiet. In the morning Anna's grandfather was looking at the pictures in the album and he was remembering events that he went through as a kid in that forest. He also retold Anna and her friends about some funny events there. Our group remembered the scientist they saw before and they were supposed to join him and tell him to solve the problem, if he could. The scientist knew that someone would come and tell him that the forest was cut down by workers, but he didn't expect that group of kids care or even knew about that terrible event. He was already working on a cure to fix the forest and make it big and beautiful like it used to be. Albert said he didn't believe something like that was possible, but they had to try. The scientist prepared a cure until the group arrived and together they went back to the forest, even if some of the group members didn’t agree on going somewhere with an unknown person. However, they used the cure by throwing it into the forest. A forest grew up again in no time and they were all satisfied. The scientist was proud. He said it was one of his best cures/spells he has ever made. Workers saw that forest grew back, too. They came back and started cutting the forest down and swearing on our group once again. Then the scientist used his magic spell and trapped the workers into the forest. They were “frozen“in time and space. The scientist removed them from the forest with a little help of our group. In the end the scientist got back to his lab, while the kids picked up John's toys and some of the other things from his chest in the basement and they started to play together in the forest. 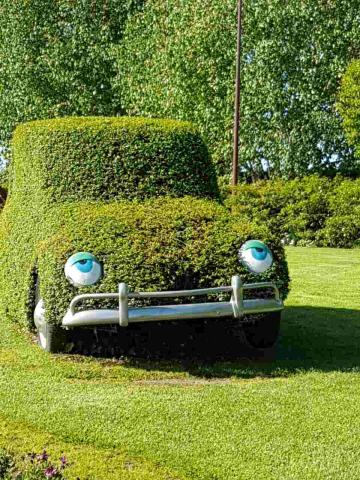