1 Once upon a time there was this group of friends. In the group of friends there was a little boy, a little girl, a bear, a squirrel and a bunny. One day, they decided to go to the attic. In the attic they saw a chest. When they opened it, there were toys in it! They decided to look through the chest. In the chest there was a robot, a ball, a plane and lots of other toys. 2 In the attic they saw a crazy scientist who invented the lightning bulb. He looked pretty much insane. He had goggles and gloves on, a pencil behind his ear and lots of papers surrounding him. 3 At one point, he thought he made this monster, but it was the group of friends and their shadow. They were just playing with the toys. After that they had to explain to the crazy scientist what happened. It was pretty funny. They had a short talk with the crazy scientist and they went back to the chest. 4 In the chest they found a map. The map showed the attic as a castle. They were supposed to head to the hidden treasure. But first, they had to go through the woods that the mean people started to cut down. 5 When they started their adventure, they were in the clothes that they played in. The bunny was a knight with a toilet brush. The bear was a pirate with a colander. The little girl was a squaw with an umbrella. The little boy was a dragon with a broom. The squirrel was a superhero. 6 When they realized that the costumes were a little bit too much, they changed into their normal clothes. At this point they were lost and didn't know where to go. The little boy had binoculars so he saw the woods. The little boy lead the way to the woods. 7 They stopped to play in the woods. The wind was blowing, the friends were having a lot of fun, except the squirrel. The squirrel was a little bit moody. After playing they went on their way. 8 It was getting dark and the mean people were still cutting down the woods and the little fox had to move. The fox saw many tree cutting machines and she was really sad. The friends got to the treasure but there was nothing there! Somebody took it before them, but they weren't mad. 9 This happened many years ago and it was all children's imagination. The little boy is a grandfather now and the whole story is kept in a photo album. 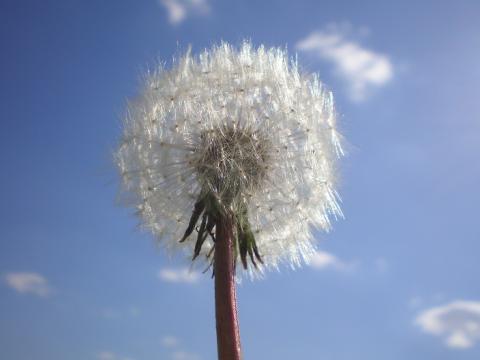