I'm going to tell You a story about buried treasure.

This is how it all began.

One day an old man named Oliver was turning the pages of his old photo album, and he noticed how life was changing very fast. Suddenly, between the pages he found a map that leaded to his old house and the treasure. He called his grandchildren Lily and James and their friends: a bear named Charlie, a rabbit Ronnie and a squirrel Sophie. He gave them the map were the treasure was marked with a big cross and told them to look for the old house. They followed the map and found the old house, but it wasn’t empty - someone lived there. So, they decided to look through the binoculars. They saw a scientist between piles of paper, who was working on a mini cloud that could switch a light bulb on. Because of the scientist they decided to come back tomorrow but dressed in costumes. They could try to scare the scientist away.

But, something horrible happened that night. Someone cut down all the trees in the forest and animals lost their homes. They were forced to leave the forest. When kids saw that they were so sad, but they decided to find the treasure. They put their costumes on: James was a dragon, Lily was an Indian chief, Charlie was a pirate, Ronnie was a knight and Sophie was a superhero. They came to the house and created a big shadow of a giant monster. The scientist was so scared that he begged them not to attack him and said: “I’ll do everything that can help you.” When they heard that James said: “We want to know where the treasure is and we are wondering if you could help us to rebuild the forest”. The scientist agreed and gave them fast growing seeds and told them that he put the treasure chest on the attic. The kids found a lot of toys in the chest, took them and left the scientist.

When they got home they planted seeds and the forest grew back as it was a week ago. The animals got back to the forest and the kids could play there every day. Everybody is still so happy there. 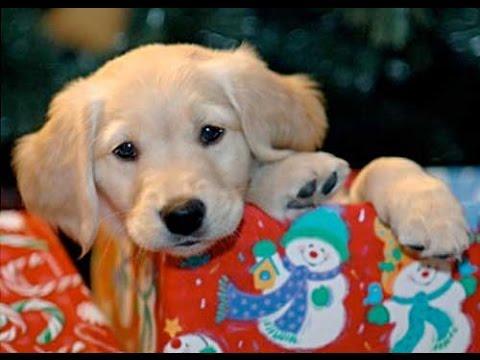