Once upon a time, animals lived in a forest  they loved and decided they would live there forever. In the forest they  helped each other with food and shelter . And so it seemed great until one day the excavators  came to cut down  the forest. Every animal that lived in that forest was sad. One year later, a family came to the place where the forest was. The family decided to plant all the trees back  and make their home next to the forest. The animals were happy and delighted, so they decided to help them  build the house. After a long time, they completed building the house, planted new trees and created a new forest. Everyone was happy. In  the family there were  sister, mom, dad and brother. The father watched pictures of animals playing with his children. He closed the book and went to open a box. There were books in the box. When he opened one book, he found a folder. The red x was shown on a map, which would mean that in that place was a treasure. He went to show it to his family and they were happy. The kids decided to go on a treasure hunt with their friends  the fox, bear and squirrel. To get to the treasure, they had to cross a  mountain and get to the castle where the treasure was. But it was not the only  problem. There was a doctor doing experiments there. He liked  toys very much. He made a toy dragon which could fly and fight. He protected the treasure that no one has ever found. Children and animals crossed the mountain and came to the castle. They went in and went to the first floor. When they came to the first floor, they saw a treasure chest. They immediately ran to the chest to see what was inside. The boy slowly opened it. When he opened the lid, they saw that  inside  were  toys. They were happy and took them into their hands. The bear took a pirate cap, a pirate knife and a shield. The boy took the ball because he loved football while his  sister  took a boomerang. Rabbit and squirrel took a remote control aircraft that fired plastic bullets. But then the doctor came, angry because they took his treasure. He commanded the dragon to destroy them. The dragon decided to attack them and destroy them. The kids were scared when they saw the dragon. The dragon began with a ball thrower where the bear came to protect them with the shield. The squirrel operated the remote for the plane in which the rabbit was. The rabbit flew around the dragon while the squirrel operated the plane. The rabbit began  shooting  balls at the dragon. The dragon snapped the plane's wing. At that moment, when the plane began  falling, the rabbit jumped out of the plane and the plane crashed into several parts.
The boy took the balls and hit the dragon in the head and the dragon fell unconscious. The doctor escaped when the dragon fell, and the children and the animals came home with the box full of toys, happy and alive. 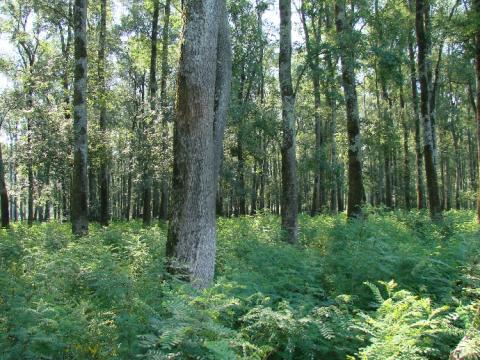