Once upon a time there was an old man named Frank. Frank liked watching photos from his childhood. He was 80 years old and lived a lot, but he especially liked to remember one adventure.

When he was a child, there was a scientist dr. Evil who made a plan to construct a railway. But unfortunately, the forest that children and animals used for playing had to be destroyed. Children and animals didn’t like that at all. They still wanted to play in the forest. They knew that if they didn’t do anything, no one would.

So they decided to find dr. Evil. They opened the chest with secret stuff in it and put on their scary costumes.

Their search for dr. Evil didn’t take a lot of time because everyone knew where he lived. They sneaked in quietly and prepared themselves. The children and animals wanted to scare him so they pretended to be some kind of scary forest creatures. They freaked him so much that they managed to persuade him to stop his plan.

When they returned home, they told everything about what they did to other friends. Everyone was so happy that the forest would not be destroyed that they made a party. Everyone was happy and they even invited dr. Evil to come.

A while ago the scientist made airplanes, so he didn’t need to destroy the forest any more.

And the children and everyone else were able to play in that forest for many, many years to come. 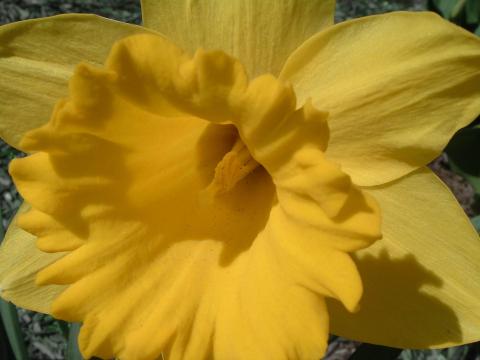