Once upon a time, there were two children, a talking bear, a little bunny and a squirrel. The first child, named Coraline was the youngest in the crew. Then there was Logan, he loved adventures. The bear's name was Jake, the squirrel’s name is unknown because he can't talk, and the bunny’s name is Willow. One day, they all went into their shed and searched a chest and found a note that said:

You shall go to the woods,

if you seek mysteries,

and the world will turn against you.

Ignoring the warning, they went to the woods.

They all were really happy and they were even happier when they discovered a map inside a fake, hollow tree.

The map contained a route. When they turned the map around there were some cryptic letters.

The squirrel recognized the letters and started crying. She explained them that these woods are going to be chopped down if they didn't complete the map route.

So they traveled all the way through the mountains until they found the castle.

Inside the castle, they saw a crazy scientist doing experiments. When the scientist saw them, he said: Oh! Who do we have here? Welcome! And then he locked the door and a cage fell on the group.

The scientist then electrified them but Jake (the bear) became CRAZY. He DESTROYED the cage and threw the scientist into the air to space and beyond!

They picked up a few costumes that they saw: Logan wore a dragon costume, Coraline became an Indian, Jake was a pirate, the bunny was a soldier and the squirrel was Zorro.

And in 50 years, Logan looked at the memories. 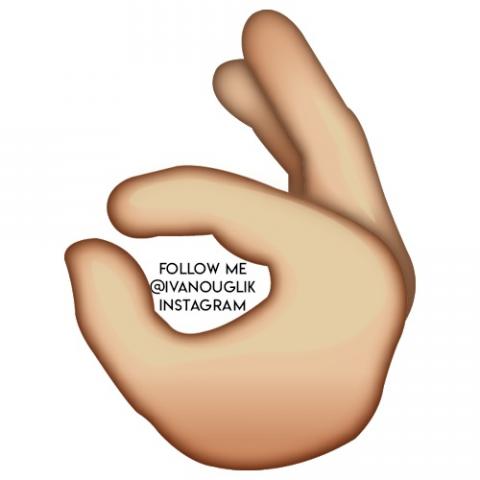