Tyler, Zoe , James, Kyle and Guy where in a forest and havin' a grand ol' time. Playin' in de' snow making snowmen.

But suddenly Joe the Mad Scientists appeared studying the effects of electricity! He was on the verge of discovery but it was suddenly realized that he had to completely destroy the forest to empower the electricity.

But more about that in a second. Our brave adventurers are goin’ home to have lunch and lemonade, presumably... After lunch they go to their attic to find meaningless garbage but then they find a huge toy chest with a bunch of broken toys and barely repaired binoculars. But then they think to themselves ''Hey! We could use these t' see de' forest from our house!'' So they used the binoculars to see the entire forest completely an utterly destroyed with the only inhabitant a lonely fox crying to himself because everyone in the forest was killed by those despicable machines. ! Our adventurers were MORBIDLY SHOCKED to find their favorite place destroyed by Joe the Mad Scientists to power his light bulb for worthless electricity that helps no one! They thought ''What should we do to prevent this disaster from happening again?'' They thought long and hard to find the answer but finally they knew what to do! They searched the attic and the toy chest to find a dragon costume, and also an Indian, a knight, a pirate and a thief costume. With their new found costumes they wanted vengeance. They used the binoculars to find Joe's castle but they had no luck until a map morphed in front of them. Using the map they tracked down Joe and they found him... They stormed the castle with all their might, they found his quarters and defeated him and his dream to find electricity.

But I see you made it to the end: Joe has since changed his name to George. He's now a granddad, he is currently going through his old photo album looking at the pics from when he was a child, quite happy before his ultimate demise... 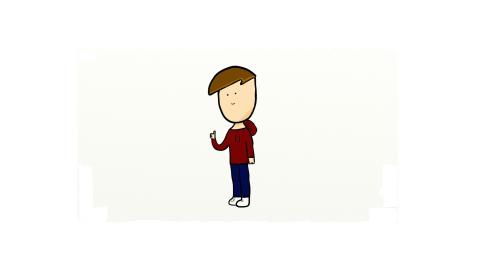