In one place called Bošt in Croatia, behind six hills, two rivers and over the mountain that touches the clouds, there lived a little crazy scientist Cedric who still hadn't discovered or invented something. One day he found a letter in which it was written how to make the storm and thunder, but when he thought about it, he realized that he needed a lot of space for this. He also needed a big, empty area, without wood and iron, which attracted the thunder and he had to find a safe place to do it. He thought and thought and finally one idea came to mind: “I will cut all the trees in the forest!” – he said firmly.

In the woods, the news that everybody will lose their homes began to spread. And yet, nobody did anything except one squirrel. She was worried about her home and she decided to ask the bear for help. The bear had friends Anna and Phillip, who decided to help him.

All of them tried to make a plan and Phillip decided to ask his grandfather for help. Grandpa remembered his photo album from his youth and looking at the photos he remembered a chest he had in the attic and he sent it to Phillip.

When Pihillip and his friendsopened the case, they found a lot of useful things. Each of them found something, they put on masks and went on a journey.

As is the case with every adventure, they had to have a map, but they didn’t have it so they made one alone. And, on a trip they went.

Phillip masked as a dragon, and as a weapon he had a broom. Anna was dressed as an Indian and she had an umbrella. Some other animals also went with them: the bear masked himself as a pirate, rabbit as a knight and squirrel as a bat.

By the time Cedric had completed the project, Anna, Phillip, bear, bunny and squirrel came to the castle.

They stopped and thought how to trick Cedric. Just as Cedric was putting the last pinch of the most important component, Hokus-Krokusa, the squirrel and its companions entered the lab.

They made a shadow of a dragon rider, Cedric got scared and he put too much Hokus Korkusa, and the whole castle went up in the air, together with the recipe. The squirrel and the companions ran out of castle before it exploded and happily returned home. Before Phillip and Anna came home, they walked into the forest with the bunny, the bear and the squirrel.

Everyone was happy! The main objective was reached, the forest was safe! 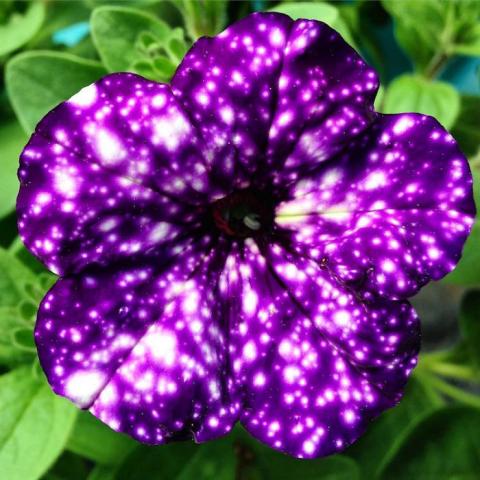