Meme This is the story about a dragon, a boy that looks incredibly a lot like a girl (he isn't), and a guy in a bear costume. They were ecologists and were trying to save a forest from being completely mowed down. A big mansion was supposed to be built there. Their plan was to steal or sabotage all of their equipment thus saving the forest.The dragon whose name is Ian, the boy whose name is Frank and last but not least, the bear, his name was Ethan made an agreement. They were meeting the next day at 7pm near the forest that they were trying to save. Ian arrived first and was crouching in a bush (I guess to hide). Frank arrived second. As he arrived, he looked around hoping to see his friends but realised he came first and had to wait. As he thought that, Ian jumped out of the bush, screaming like a nutcase. Of course Frank got scared and jumped back only to fall in some mud, Ian was rolling around, laughing. Ethan came to the meeting point just to see Frank all dirty and Ian rolling around and laughing. After a few minutes of intense laughter and confusion,they started discussing how they were going to execute the plan. Ethan said he knew Michael, the guy from Vsauce and that he can help them. They all agreed that they are going to visit Michael tomorrow and think of a good plan. Tomorrow came soon, they all met and went on their way to visit Michael. They walked for around half an hour and were starting to think that they got lost but, lo and behold, there it was, Michael's lab! They started running and, I mean, like, sprinting, towards it. Ian reached the lab first and he rang the bell. -Hello?! – said the person behind the door. -Hey Michael, it's us! – Ian responded. -Ah yes! Come in! As they walked in they saw all these inventions and different ingredients and mechanisms for whatever Michael used them for. -Here it is – said Michael holding a device in his hands that looked like a phone of some sort. -Thanks, but can you explain how to use it? – said Frank. -It's very simple,you first take the Hackernator 1Bajillion and point it to whatever you want to „Hack“. Once it made a remote connection, it will make a beep and it will turn on with a list of things that you can do with the thing you „hacked“. For example if you „hack“ into a car you can take remote control of it, open the doors etc. -Thank you Michael, we will take this and be on our way. We will return it soon! – Ethan responded. The guys took the device and started heading back to Frank's house where they will be staying since it is the closest one to the forest. As they got back to Frank's house, they took out the book with some photos of the forest and the construction site and went over their plan. Their plan was to go to the construction site and „hack“ and sabotage all of the machinery. They even made a map and marked their target with a big red X. Remember Michael? Let's check up on him a bit! Wait, what is he doing? He has a tracker in the Hackernator 1Bajillion! Oh no, he is going to tell on our friends! Rip! Let's go back to our friends shall we? From the looks of it they got bored and are now running around Frank's backyard yelling,rolling around,jumping,basically acting like crazy people. They got exhausted and all of them went to sleep. The very next day, they all met up on a hill and with a pair of binoculars they looked down upon the construction site waiting for the right time to execute their plan. But not everything goes as planned. A car parks right near them and 3 people come out of the car, it was the security guards. The guards came up to them and said: -This is a private property and you are now tresspassing, leave or we will press charges. This seemed like the end but Ethan ran to their car, got in and started heading towards his friends, pretending like they are going to leave. Once they got in the car, he accelerated towards the construction site, leaving the guards surprised. They quickly got out of the car and started hacking all of the equipment. One by one. Once all of it was controlled, they selected the „self-destruct“ feature, setting the timer at 420 seconds. Frank broke into one of the houses and opened a chest with all of the blueprints and threw a lighter in there, hopefully setting it on fire. And he did set it on fire. They all got in the car and drove off. They looked back and had something to see. An enormous explosion and flames raising in the sky. And it worked. The building of the mansion was canceled and the forest was saved. Was it worth blowing up almost 2 million dollars worth of equipment ? If you ask them, yes it was. All 3 of them changed names and moved to Canada. All rights reserved. No part of this book may be reproduced or transmitted in any form or by any means, electronic or mechanical, including photocopying, recording, or by an information storage and retrieval system - except by a reviewer who may quote brief passages in a review to be printed in a magazine or newspaper - without permission in writing from the publisher. xd 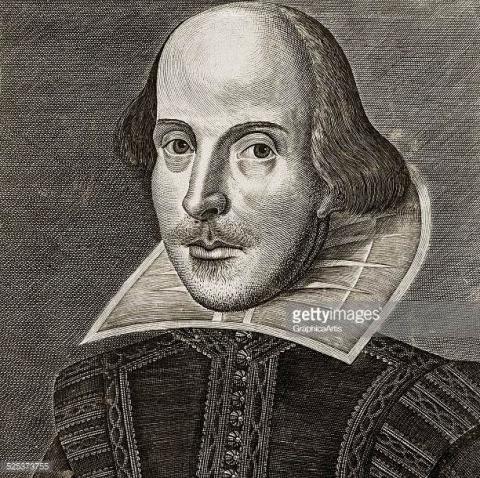