Two children, Tom and Katy, found an old toy box. They decided to open it and take a look inside. A bear and his two companions jumped out of the box the bear said: “Hello, my name is Beary Mcalister and these are my two companions, Jerry the rabbit and Mary the fox. We will join you on your adventure˝.

The children’s neighbour was a retired scientist. He built the toy box and said it was haunted. The children found binoculars and saw a map to the magic forest.

The children headed to the forest. They found a flying carpet that helped them reach the forest and gave them a map that was empty. Then they played hide and seek.

While the children were playing, the scientist (neighbour) created an invention that can do anything and he it made rain. This rain ruined the forest.

The next day children were going trick or treating. They started from the forest and then went to the city.

CHAPTER 6 THE CUT DOWN FOREST.

That same day Mary was visiting her family. She saw three bulldozers chopping down the dying forest.

When the children heard the horrible news about the forest, they told their father and he said “I might know who has done this”. He told them to look at the map.

The children looked at the map and it showed their neighbour’s hiding place.

When the children found his hiding place they rushed in like tanks and said “Give us the forest back!” The neighbour said “OK! OK! Please don’t hurt me! I will grow the forest back with my invention!” Then they went to their new forest to play. 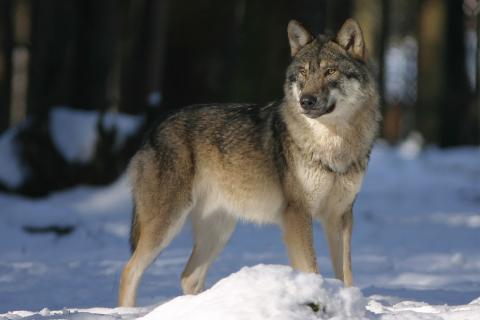