It is 9 p.m. An old grandpa is sending children to sleep. ʺGoodnight!ʺ, says grandpa. ʺNo, grandpa, tell us a goodnight story, please!ʺ, children are begging. ʺAll right, but just one!ʺ ʺYay!ʺ

Like any other story, this one also begins one upon a time. There was a crazy scientist named Gilderoy. He was working his whole life on a creation. One day he finally finished it. It was the magic green light bulb that created storms which controlled machines that destroyed woods. He used it and destroyed the biggest forest in the town. There was a little squirrel and she lived in that forest until it was gone. The squirrel was very sad, but her friends Mark, Sally, Billy the bear and Teddy the bunny helped her bring back the forest. They found many toys and masks in a box on the attic and they used them as their shields and weapons. When they all put their masks on and armed themselves, they set off to the mad scientist. After three days and three nights they finally arrived to the city where Gilderoy lived. They first went to a bar and had coffee just to relax and after that they went to scare the scientist.

They got into his house and found Gilderoy sleeping. When he got up they scared him so hard that he wet his pants. The fear made him promise them to bring back the forest. After three days the forest was back there and everybody was happy.

ʺWow, that was a great story grandpa!ʺ

ʺThanks, but now you must go to sleep!ʺ, said grandpa, kissed the children and went out of the room. 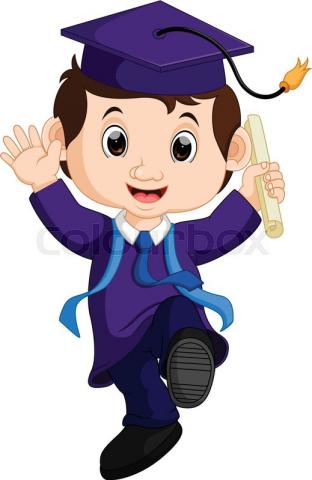