Once there was a boy Max, he had a sister Ana. They had friends in a thick forest near their house. They go to the forest to play every day with their friends.

But there was also someone living in a house near the forest. And that was the crazy scientist Ben, also named Crazy Ben. Ben hated the forest because of the noise.

Once, in the middle of the night the scientist cut down the forest. The animals were sad and angry. They had to get help.

They went to get help from Max and Ana. Seeing what happened to the forest, they were angry and accepted to help the animals.

They went into the house to the attic to get dressed.

The scientist moved from place to place very often, so they had to look for the scientists’ house on the map. They had to go from the South, through the other forest, across the mountains, to finally come to his house. So they went by train.

When they finally came to Ben’s house, they saw that the doors were open so they got in. When they came to the lab, the scientist saw their shadows and started screaming. He thought that they were ghosts. They told him to invent something to fix the forest or they will curse him. So he did. The forest was bigger than ever, and Ben promised that he will never cut down the forest again.

And so this was Max’s favourite story. Now that he is 74 years old, he can tell the story to his grandchildren. Of course, there are plenty more stories to tell, but maybe next time.. 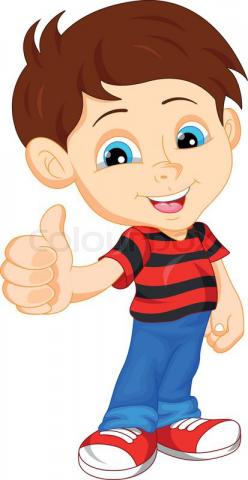